He is famous for his writings " The Province of Jurisprudence Determined" in 1832. Influenced by his Professor Bentham, he wanted to reform the English law and that is positive law. His goal was to transform law into a true science.

To him, law is the command of a sovereign requiring his subjects to do or refrain from doing something. There is an implied threat of 'sanction' if the command is not obeyed. Starting point of Austin theory is his definition of independent and politically organized society and sovereign.

Austin theory based on (a) Command-different from request and wishes. (b) It has an element of fear. (c) Penalty for disobedience. 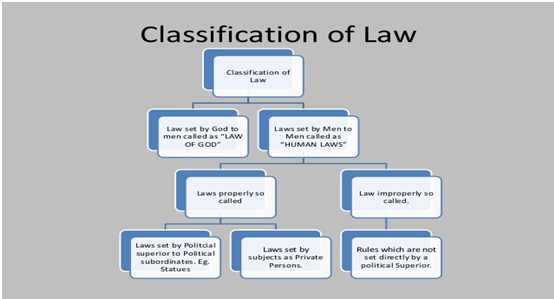