Human societies are not uniform. The classical sociologists of the late 19th century and early 20th centuries made great efforts in developing master social types. The classification schemes introduced by the early thinkers included strong value judgment and hence have their own limitations.

Morgan's Classification: Anthropologist Lewis Henry Morgan in his major work Ancient Society divided all societies into three groups mostly in line with the unilineal theory of evolution which states that human societies progressed from savagery through barbarism to civilization. 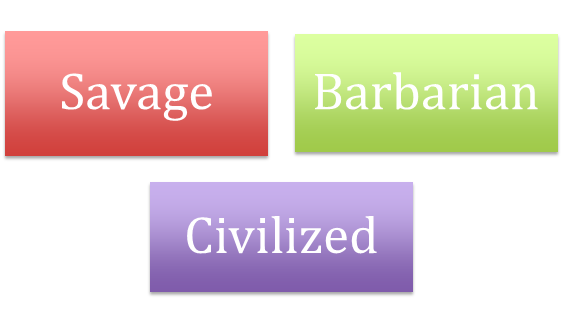 Comte's Classification: The French philosopher Auguste Comte also presented a scheme of classification based on the assumption that all societies passed through distinct stages of belief or ideology evolving from the lower to the higher stages. His scheme consisted of type of societies namely: 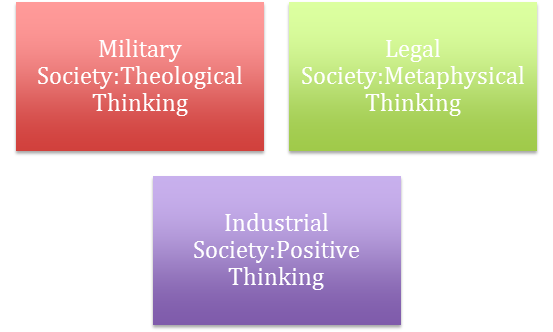 According to him in the militant societies the regulating system was dominant and in the latter the sustaining system was emphasized. Classification schemes of societies have their own weakness though they are important in giving a perspective from which to consider the overall workings of a society.